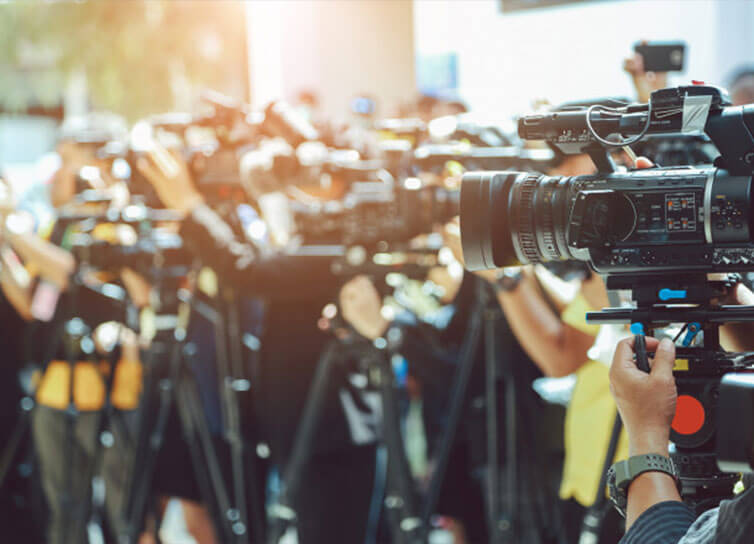 Israeli Prime Minister Benjamin Netanyahu on Wednesday encouraged his countrymen to adopt ‘Namaste’ – the Indian way of greeting – instead of the normal handshake as one of the measures to prevent the spread of the deadly coronavirus.
At a press conference following a review meeting to fight the spread of coronavirus, Netanyahu said that several measures will be announced to prevent the spread of coronavirus but some simple measures like avoiding the normal handshake while greeting people may possibly be replaced with other forms of greetings like the Indian ‘Namaste’.
He also demonstrated at the press conference as to how the Indians do ‘Namaste’ while greeting people.
Netanyahu said that “we are in the middle of a global epidemic”, but Israel has done well as it was quick in taking action to prevent the spread of the virus in the country.
“We have had to take rigorous steps to slow the spread of the disease in Israel, we have taken select isolation and flight policies and measures for flights,” he added.
Israel has 15 confirmed cases of the deadly virus but no deaths, with some 7,000 others in home-quarantine.
Health Minister Yaacov Litzman announced a ban on public gatherings of more than 5,000 people. “We will not hesitate to do things even if they are unpopular. I don’t want to call it an epidemic – but it’s not far from it,” he said.
The Health Ministry has asked people to refrain from any unnecessary foreign trip. Over 3,200 people have died as a result of the coronavirus worldwide.

The Supreme Court’s jurisprudence on reservations has gaps