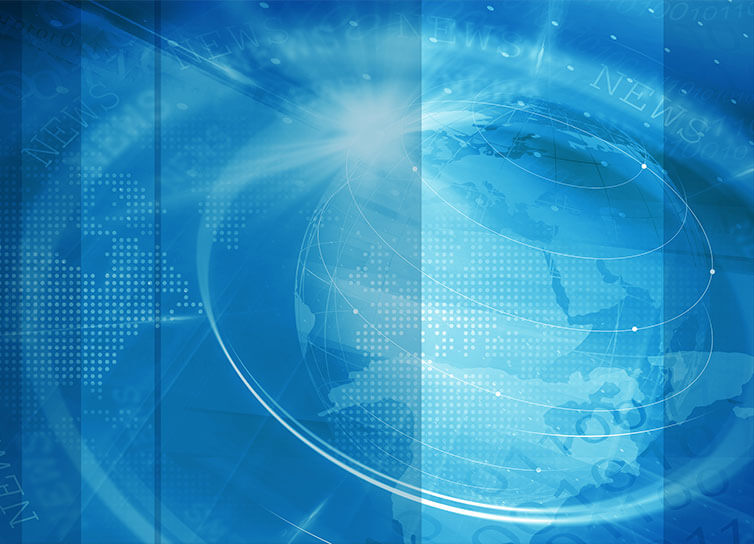 Government interventionism, long the default regulatory approach, is falling out of favour in India. A chapter in the Economic Survey 2019-20 recognises that the country is still “among the shackled economies in the world”, and examines the distortionary impact of government intervention across domestic markets. For instance, it cites experiences of government regulation in agricultural markets to suggest that interventionism cannot be the default approach to public policy. Government intervention may also undermine wealth creation — the new governance mantra echoed in the Economic Survey. This thought is especially applicable to regulatory discussions on emerging technologies.
Consider the brief history of the unregulated video game industry, which introduced new technologies to vulnerable young people. In 1993, United States (US) senators conducted hearings to address societal concerns on violence in video games. Mortal Kombat, a popular video game, had introduced technology to “enhance realism”, allowing graphic depictions of violence. Senators criticised the industry’s lack of consumer outreach and non-standard ratings. They also introduced a Video Game Rating Bill. Industry majors like Electronic Arts, Nintendo and Sega formed the Interactive Digital Software Association (IDSA), which subsequently established an Entertainment Software Rating Board (ESRB), a self-regulatory organisation. As a result, there was no need for the Video Game Rating Bill.