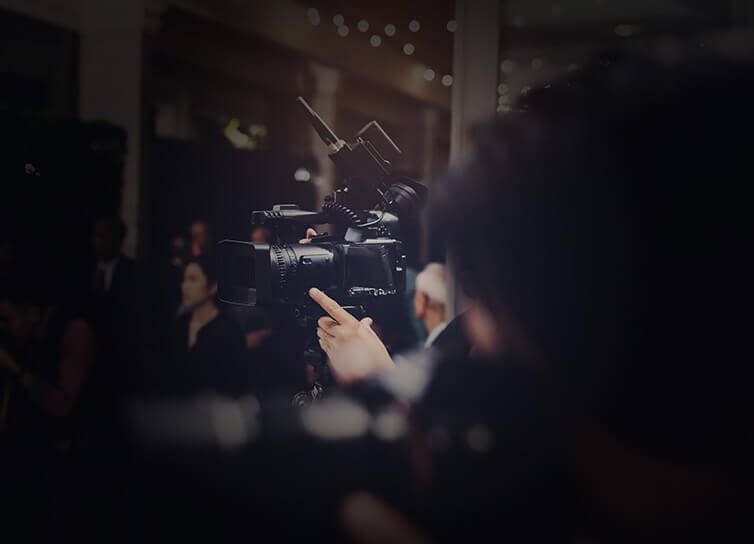 The Supreme Court has rightly ruled that the Reserve Bank of India (RBI)’s effective ban on cryptocurrencies is disproportionate, and quashed it. Well-meaning as the central bank’s decision may have been, and despite the defence that it merely sequestered the entire banking and finance system that it oversees from the whole uncertainty around cryptocurrency, its move in 2018 was a ban, and pretty much threw out the baby with the bathwater.
The baby in this case was Blockchain, the underlying technology behind cryptocurrencies such as Bitcoin (which was the bathwater). RBI’s problem with Bitcoin is understandable, even if not legitimate — the inability to regulate currency which was not a sovereign one — but there’s a lot to be said about the distributed ledger premise underlying Blockchain. Apart from making transactions more transparent and secure, Blockchain also has the ability to reduce the cost of cross-border transactions, including remittances. India is the highest recipient of remittances in the world, and much of this comes from expat Indian workers. And the cost of remittances is high, 5-7% in some cases. One of the Sustainable Development Goals set by the United Nations is to reduce this to 3% by 2030. Technologies, such as Blockchain, may be able to make this possible. Cryptocurrencies also hold the promise of providing an alternative global currency to the dollar — something developing countries such as India would do well to explore. And there’s nothing to stop RBI itself from issuing its own cryptocurrency (Mint once suggested that it could be called Bharatcoin) so as to take advantage of the medium, albeit with adequate regulations and safeguards.
While cryptocurrency companies will cheer the verdict, they have legitimate cause for concern — the government has signalled on several occasions that it shares the central bank’s views on cryptocurrencies. There has also been talk of a law banning them altogether. Before it enacts the legislation, the government would do well to understand the benefits of cryptocurrencies. It should allow their use, and work towards creating an effective regulatory regime for them.

Parrots get probability, use stats to make choices