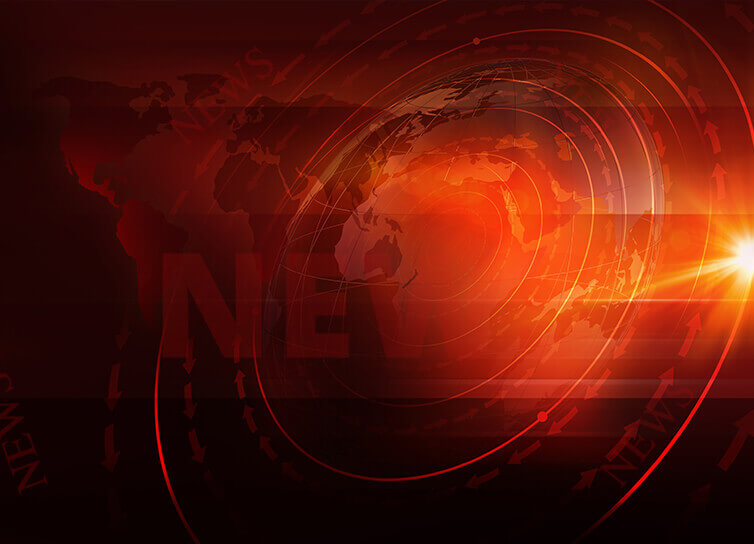 The newly formed trust that will oversee the construction of a Ram temple in Ayodhya has started work on shifting an idol of the Hindu god from a makeshift tent, its abode for the past three decades, to an enclosure made of fibre or wood, 200 metres from its present location.
“The shifting of Ram Lalla will be completed before March 25, when the fortnight-long Ram Mahotsav organised by the Parishad is scheduled to commence,” said Vinod Bansal, national spokesperson of the Vishwa Hindu Parishad (VHP), which led a campaign for the construction of a Ram temple on the site also claimed by Muslims.
“This will reduce the kilometre-long walk by devotees by 500 metres from the entrance till the barricading from where the darshan was done. Moreover, the 52-metre distance between Ram Bhakts and Ram Lalla will also be halved. This may well happen this Ram Navami on April 2,” Bansal said.
According to Bansal, proper lighting will be put in place to enable pilgrims to catch a clear view of the idol of Ram in the new abode.
Kamleshwar Chaupal, the lone Dalit member of the Ram Janmabhoomi Teerth Kshetra Trust, said: “Ram Bhakts always resented the tent enclosure around Ram Lalla. It is Lord Ram’s birth place and yet the deity had to be in a tent for three decades. This is the first major step on the ground initiated by the Trust.”
“Devotees will be given one to two minutes, whatever time they require, to stand before Ram Lalla and pay obeisance,” he said.

India vs New Zealand: ‘When you are out of form..’ – Virender Sehwag reacts to Virat Kohli’s struggles in NZ